Hello to friends and fans!

Special thanks to you for supporting Hogan’s House of Music. I love making music for you and that’s a community activity, impossible without the support of friends and fans. This is the first of a monthly email newsletter to update you on what’s happening – tour dates with AKUS and others, solo dates, recording, interviews, and other fun stuff. Several things are coming up.

Christmas EP
A Christmas EP is now in the works, Carter’s Creek Christmas, with some of the selections requested by vote from those on my Facebook page. I’ve recorded six of the tunes in my studio with several of my vintage guitars and Huber banjos and will do more in the next few days.  Release date will be November 27th.

Song titles will be:
O Holy Night
God Rest Ye Merry Gentlemen
What Child Is This?
Angels We Have Heard On High
Santa Claus Is Coming To Town
Cherry Tree Carol
Sleigh Ride
Brightest and Best 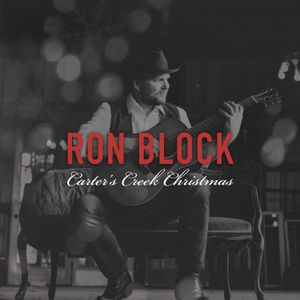 The Local Show
On November 17th I’ll be playing at The Local Show with Buddy Greene and Andrew Peterson atThe Well Coffeehouse in Brentwood, Tennessee. Come join us if you’re free. Buddy knows some of the tunes from Hogan’s so we’re sure to do a few.

Behold the Lamb of God at the Ryman
Andrew Peterson's annual Christmas shows are a favorite event of mine. I'll be playing banjo and guitar in the show on December 13th and 14th.

Jars of Clay
I'll be sitting in with Jars of Clay and also doing one of my tunes at the Franklin Theatre on December 16th.

24 Years With AKUS
October 12th, 2015 marked the beginning of my 25th year with Alison Krauss & Union Station. They’ve  always been my first musical priority. Alison, Barry, Dan, and Jerry are great people and some of the best musicians I know.

As time goes on, our band’s touring ebbs and flows, and in that vacuum there’s a restless need to play music. So – that’s what I do. 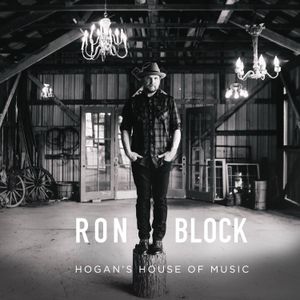 It’s been a long road since beginning the record earlier this year - writing and finding the tunes, tracking at Nashville’s Southern Ground, and mixing at Eric Uglum’s studio in California. Josh Petersen, my manager, and Ronna Rubin, publicist, have done a lot of legwork setting up interviews, appearances, and some of these shows.

Here are a few highlights of the past month: IBMA events: When I got back to Nashville after IBMA: It’s been a very productive few months. Thanks to Josh and Ronna for all they do (Josh keeps me on track – he’s a man with a plan).

Thanks again for supporting the new record!