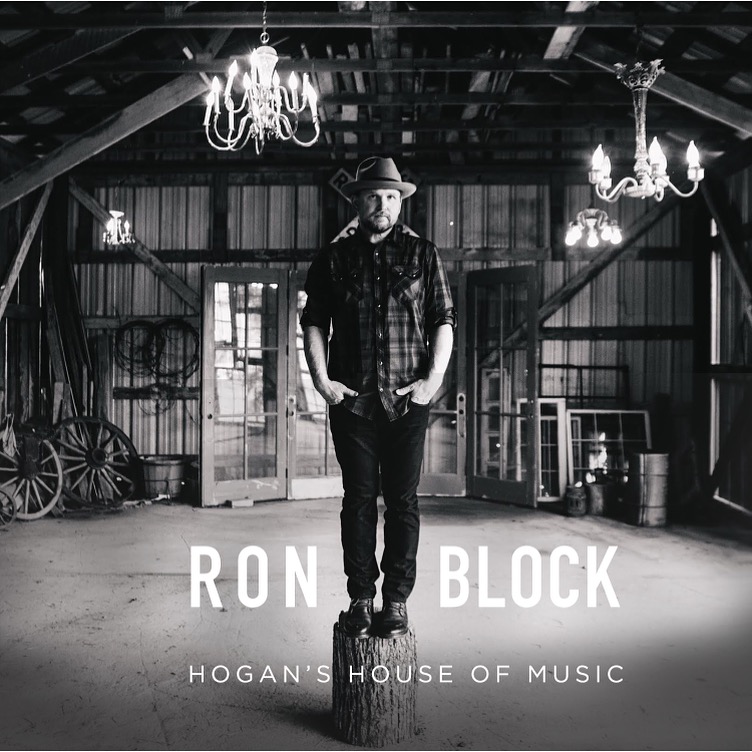 The multi-instrumentalist and singer is currently on the road with Alison Krauss and Union Station as they wrap up the Willie Nelson and Family tour.